Heathers The Musical at The Grand Theatre Leeds: Blacker than black cult comedy soars on stage

Long before Clueless, Mean Girls and the recent Book Smart, there was Heathers, the blacker than black teen comedy, created as an antidote to the sugary optimism of John Hughes’ 80’s reign. Arguably ahead of its time in 1989 (mainstream grunge would come just a few years later), the film tanked at the box office before eventually going on to achieve cult classic status.

Turning the films deliciously dark themes of murder and teen suicide into an all-singing, all-dancing musical could go so horribly wrong, but fans needn’t worry. Heathers The Musical is a blast. Alongside an impressive team of both new and seasoned talent, director Andy Fickman has orchestrated a modern-day crowd-pleaser that brings the most beloved elements of the film bang up to date.

Rebecca Wickes as Veronica Sawyer is exceptional in her lead role, with excellent comic timing and the ability to juggle the many emotions her character experiences throughout the show with ease. Also blessed with a formidable singing voice, there were several moments where you’d be forgiven for thinking that her soaring pitch-perfect vocals were pre-recorded. She’s that good.

Simon Gordon is also great opposite Wickes as bad boy J.D balancing just the right amount of charm, swagger and danger whilst showing off his impressive pipes for the big numbers. Maddison Firth is another standout, relishing the role of lead bitch Heather Chandler and the many great lines her character is blessed with.

Like all great iconic teen movies, Heathers is endlessly quotable and the writers don’t waste a single quip, whilst also throwing their own snappy one-liners into the mix. For the most part, the films biggest gags have been successfully modernised, with Curt and Rams gay suicide pact handled particularly well. Actors Liam Doyle and Rory Phelan have a ball playing the airhead jock duo with aplomb and get plenty of laughs in the process.

Except for the odd tune that outstayed its welcome, the songs are excellent. I Say No and  Dead Girl Walking are just two highlights that will make you forget the absence of David Newman’s dream-like synth movie score.

Kudos too to the Leeds Grand Theatre team, who made running the event look effortlessly smooth. It was almost as though the past 18 months had never happened, which was exactly the kind of escapism we were looking for.

Westerburg High School never looked so good, and whilst the musical may not be quite as groundbreaking as the film that inspired it, it’s just as rewatchable. A magnetic cast, clever writing and eye and ear candy aplenty make Heathers a must-see. Big Fun indeed. 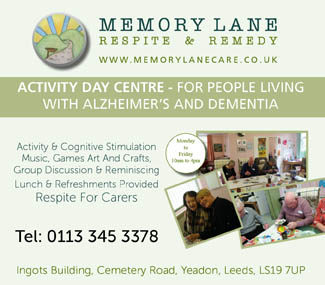 What should you do with your property once your mortgage is paid off?

How to Travel the World Without Going Broke 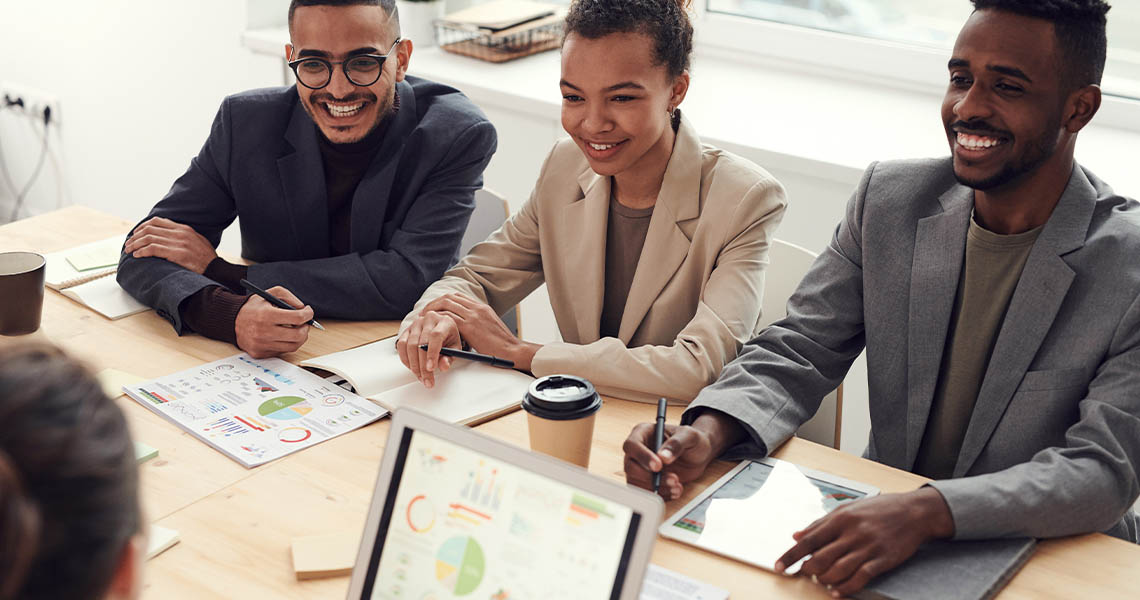 The 4 Key Departments that will influence your business 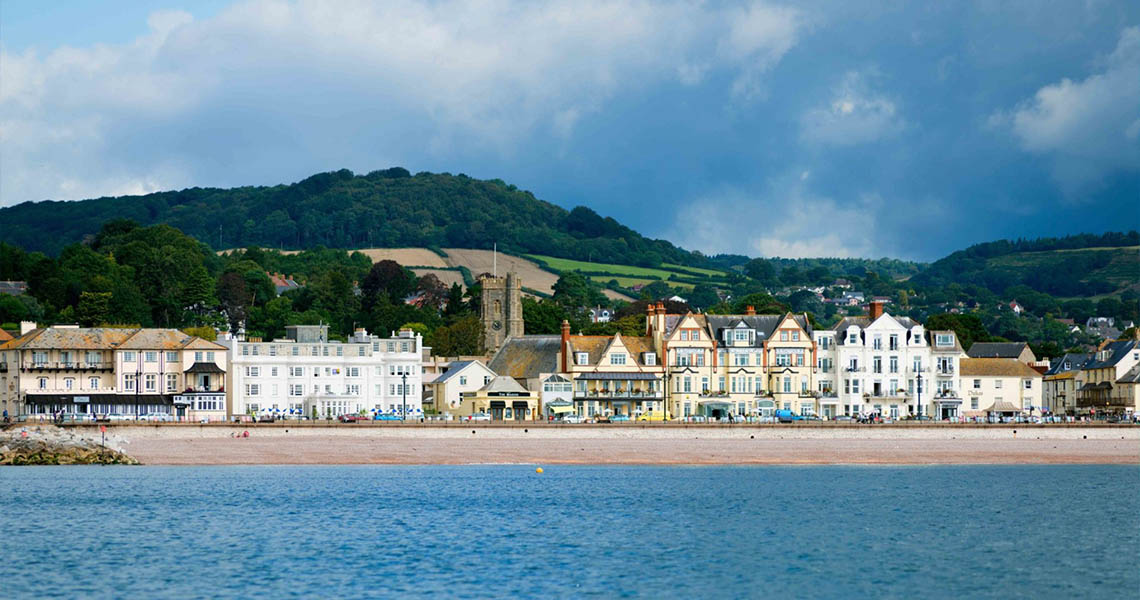 Live like an aristocrat in this ‘Bridgerton’ inspired Georgian palace

Looking for a unique staycation to look forward to later in the year? You can now rent a Georgian palace to live out your own 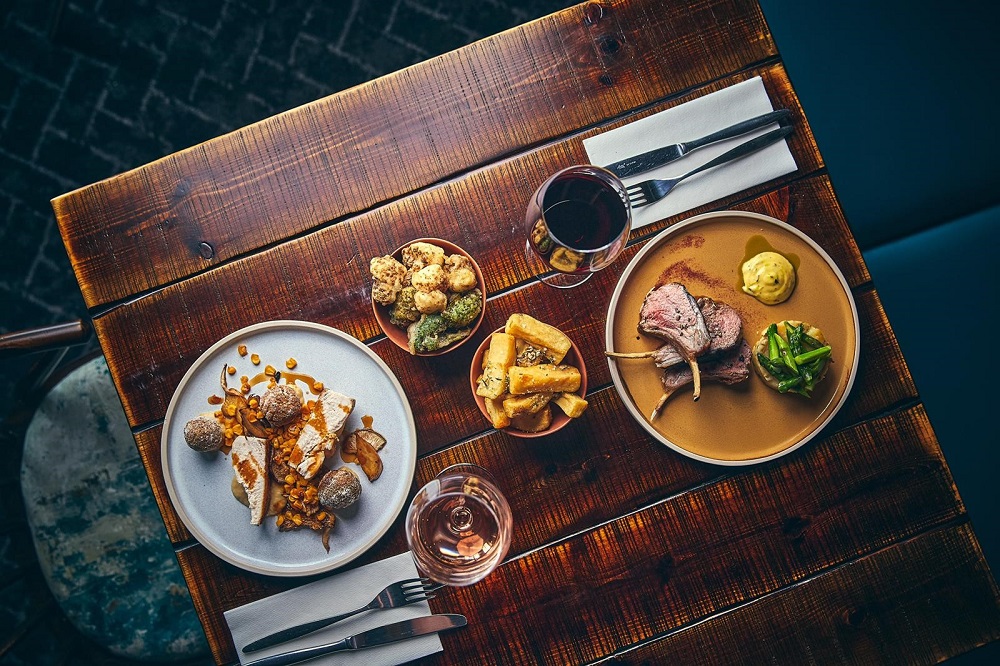 If 2020 has had you pining for a spot of to-die-for British cooking paired with fine wines and cocktails, then you’re in luck. The Beehive

The Luxury staycation from Maison Parfaite

This is the year of the staycation and they don’t come any better than the luxury holiday homes by Maison Parfaite. We absolutely love this

Basa filet with a cos lettuce, mixed leaf radish, dill salad, croutons from Simple Tasty Healthy by PW Midweek simplicity in itself. These delicious Basa fillets