Festival will be an interactive, evocative show which will include feel-good anthems, stomping wellies, arresting choreography and the latest LED technology.

“Festival is the perfect uplifting show about two groups of friends who meet at a Festival. It takes the audience on their journey, transporting everyone to those heady days of summer and will make you want to party the night away long after the show ends” said Jonathan Wilkes.

Other entertainment highlights on Iona include:

Curated and crafted by Gary Barlow, the 710 Club on Iona is a sophisticated cocktail and music bar crafted to Gary’s creative vision. Atmospheric and low-lit, The 710 Club, with its unmistakably vintage vibe will feature live music from the resident band as well as showcasing new talent.

Three new shows are planned for Iona’s maiden season entitled Rise; Triboo and Dream. Iona’s stunning design, featuring a two-deck glass SkyDome, designed to bring the outside in, has been the inspiration for Rise and Triboo with the shows specially created to reflect their performance environment.

Themed around transformation, Rise is set in an aviary, home to a collection of brightly coloured birds and features amazing costumes. Triboo is an adrenaline driven spellbinding battle performed in Iona’s SkyDome between two tribes. In Dream, guests will be able to experience a surprising show popping up in the Grand Atrium, which blurs the line between magic and reality.

All three shows will be performed in the round providing a truly immersive experience for guests.

Located on decks 16 and 17 SkyDome promises to be one of Iona’s star attractions, featuring an impressive roof and a pool with retractable stage. Relax poolside by day, then at night, enjoy a change of pace as SkyDome showcases spectacular aerialist displays, live performances and party nights under the stars. SkyDome also hosts IGNITE, an upbeat party starter with a laser show and a killer DJ set produced by Alex James.

Film buffs will love Ocean Studios, another first for P&O Cruises. The four cinema screens, running throughout the day will show a mix of classics and recent blockbusters with the latest surround sound technology creating a truly premium cinema experience.

Iona also offers a full range of entertainment to appeal to all youngsters, from toddlers to teens. The Reef onboard activity programme keeps children aged six months to 12 years happy and entertained throughout the day and evening while Scene gives teens aged 13 to 17 their own cool place to hang out and test their skills with the latest gaming technology.

Other family activities across the ship include archery; beat boxing; character appearances; silent discos and theatre shows with children’s television presenters.  There will also be Academy programmes to learn the skills to become a radio DJ, scientist or games designer.

For more information or to book call P&O Cruises on 03453 555 111, visit www.pocruises.com or contact a travel agent. 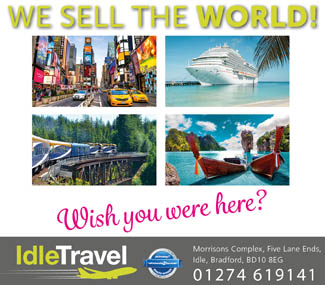 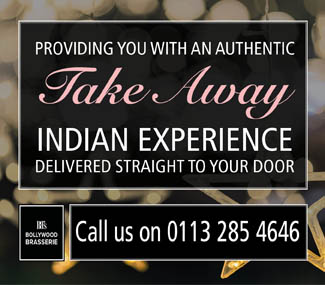 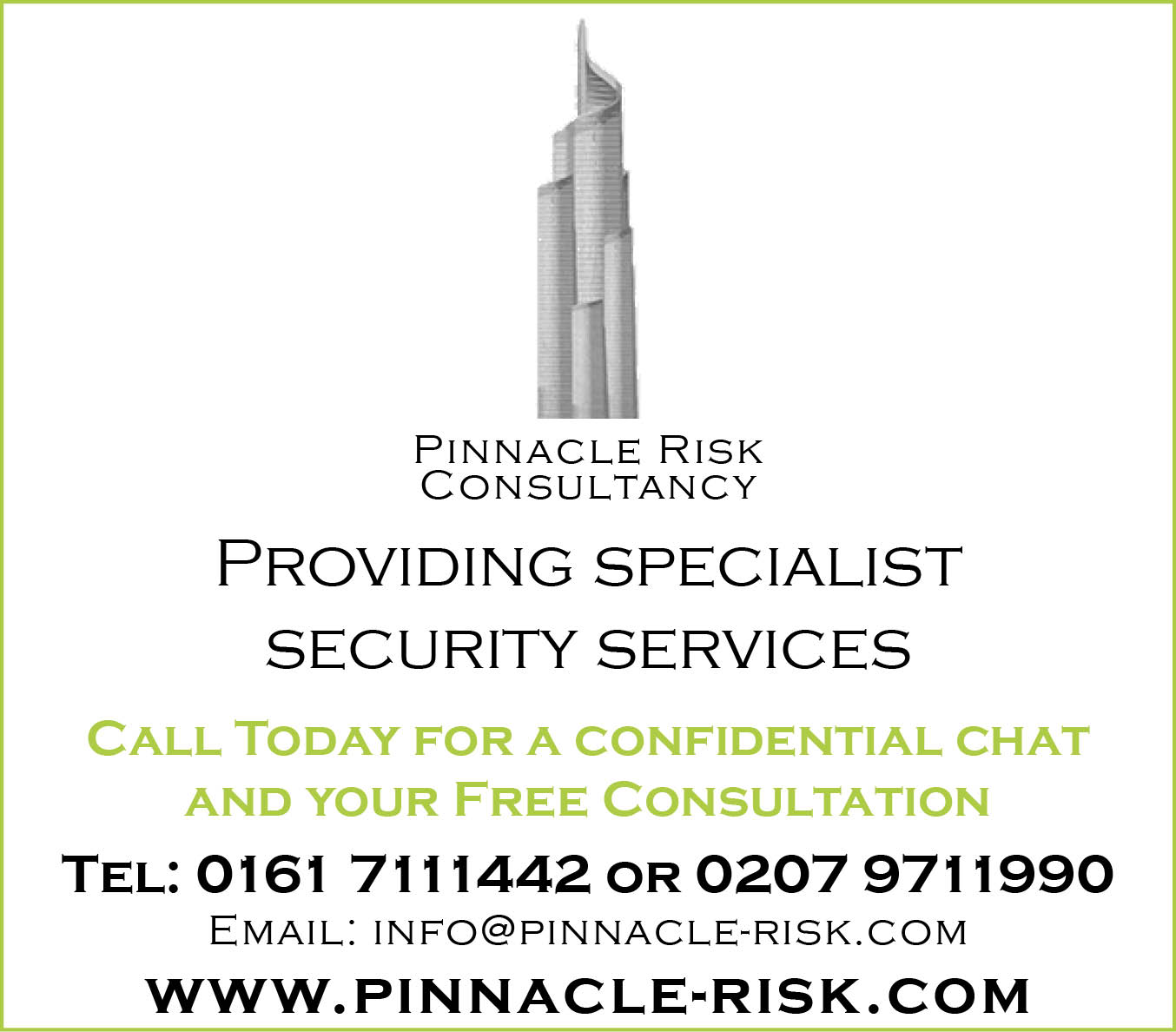 Escape, Relax, Rejuvenate at one of the finest Spa Resorts in the UK 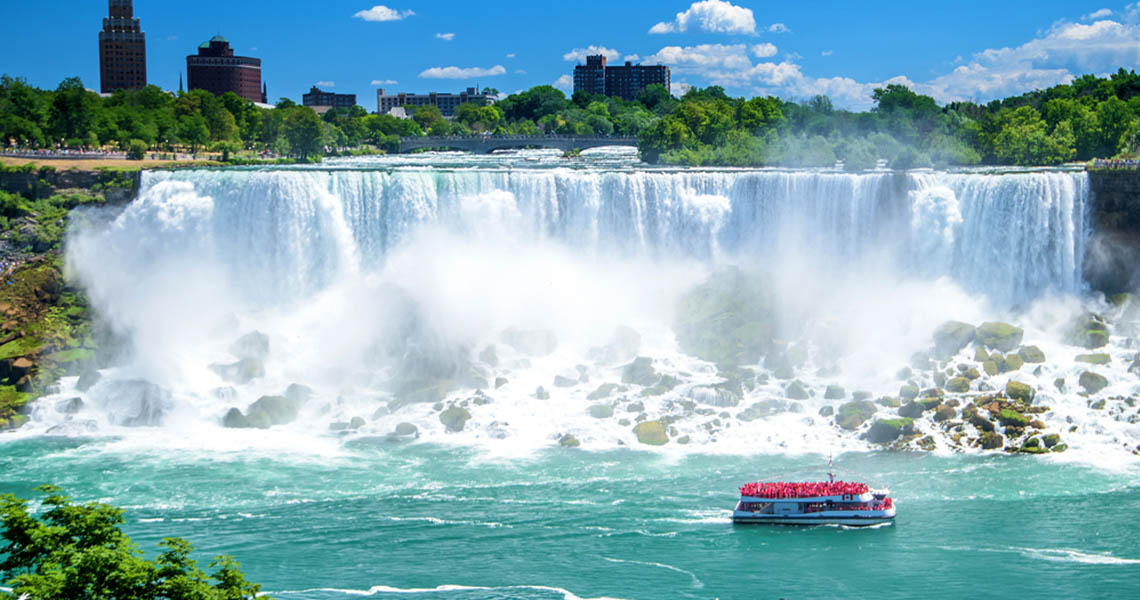 The World’s Best Waterfalls REVEALED: The Most Instagrammed Waterfalls 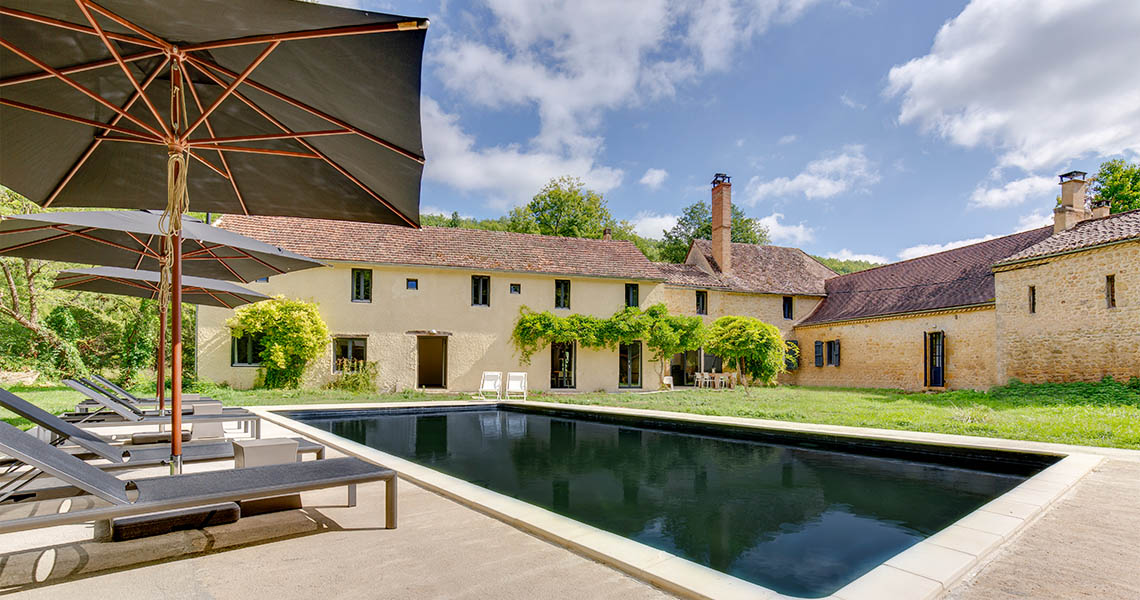 Hair removal treatment has become a common need for both men and women these days. People have become very aware of how they want to look. Excess growth of hair in the body has become the main concern for all. There are many hair removal solutions.

So…sorry not sorry are the re-branding Queens and have burst into 2020 with a fun and vibrant range that promises to relax, refresh, and instantly 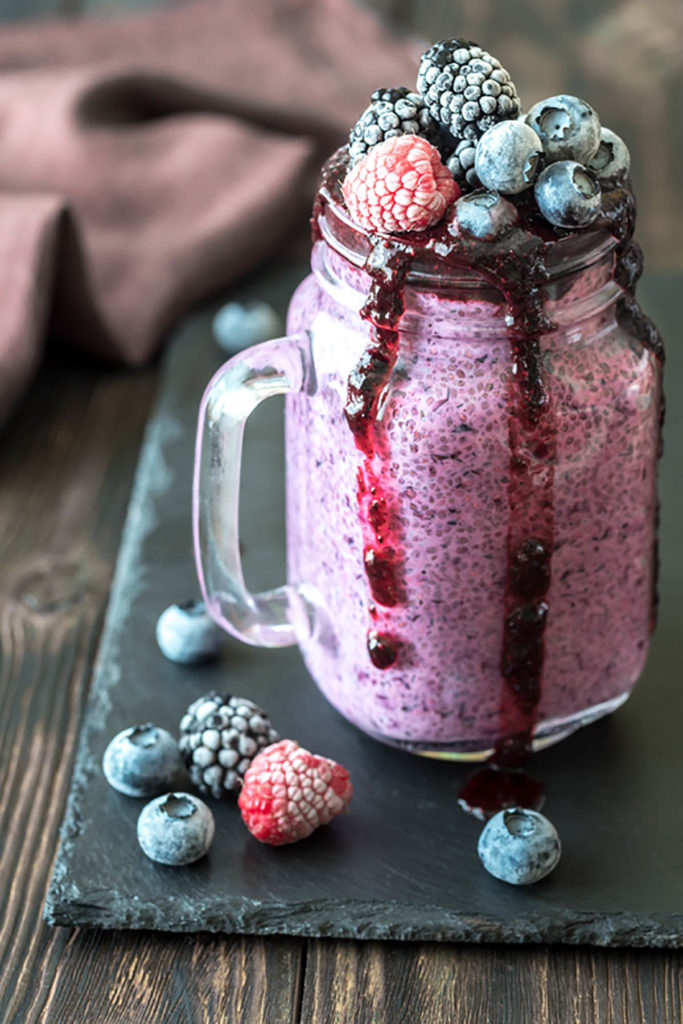 Here are 2 recipes for a speedy healthy breakfast

The North’s largest E-scooter and E-bike showroom opens in Leeds.

The latest model from Nanrobot is a hell of a machine. Boasting a Dual 1000W motor giving 2000W of power which generates up to 40 mph!