Big Fernand has arrived in London! The Parisian burger brand has made a cross-channel trip to launch its latest site. Known for bringing France’s culinary flair and unique ingredients to the international burger scene, Big Fernand is set to add a certain ‘je ne sais quoi’ to the Big Smoke.

Big Fernand has arrived in London! The Parisian burger brand has made a cross-channel trip to launch its latest site.

Known for bringing France’s culinary flair and unique ingredients to the international burger scene, Big Fernand is set to add a certain ‘je ne sais quoi’ to the Big Smoke.

Already established in China, the UAE and on its home turf since launching in Paris during 1993, Big Fernand has become synonymous with carefully considered casual dining. Quality French beef is paired with cheeses, sauces and potatoes all sourced from the country, a trademark element that has shaken up the burger world’s American conventions. Complemented by stylish but playful surrounds, Big Fernand’s approach will bring contrast to the capital.

Alternatively, diners can choose le Salade du Chef featuring bacon and Gruyère, while sides range from classically French Fernand frites and supremely gooey Frites Raclette, to Crudités with dips. When it’s time for dessert, Big Fernand insists on sticking to tradition by serving each option with a ladle, whether it be natural yoghurt, la Mousse au Chocolat or les Fruits Coupés.

Big Fernand’s drinks are classic France through-and-through, with grenadine starring on the soft side, to be blended with either orange, lemon, mint, Evian or Perrier. Alcoholic options include le Panaché, blending beer with lemonade or a beer, grenadine and lemonade concoction called le Monaco. French craft beers and wines also feature, or there are Classic Gallic aperitifs such as le Vermouth Bonbons Chocolat and a Marie Brizard.

Unusually for a London burger restaurant, Big Fernand will serve a light breakfast menu too, covering all the continental breakfast essentials such as freshly made French pastries, Tartine or Ficelle beurrée bread baked on site, hard-boiled or scrambled eggs, yoghurts and fruit salads. Breakfast drinks include French press or espresso coffees and hand-pressed fresh orange juice. Breakfast will be launching in February this year. 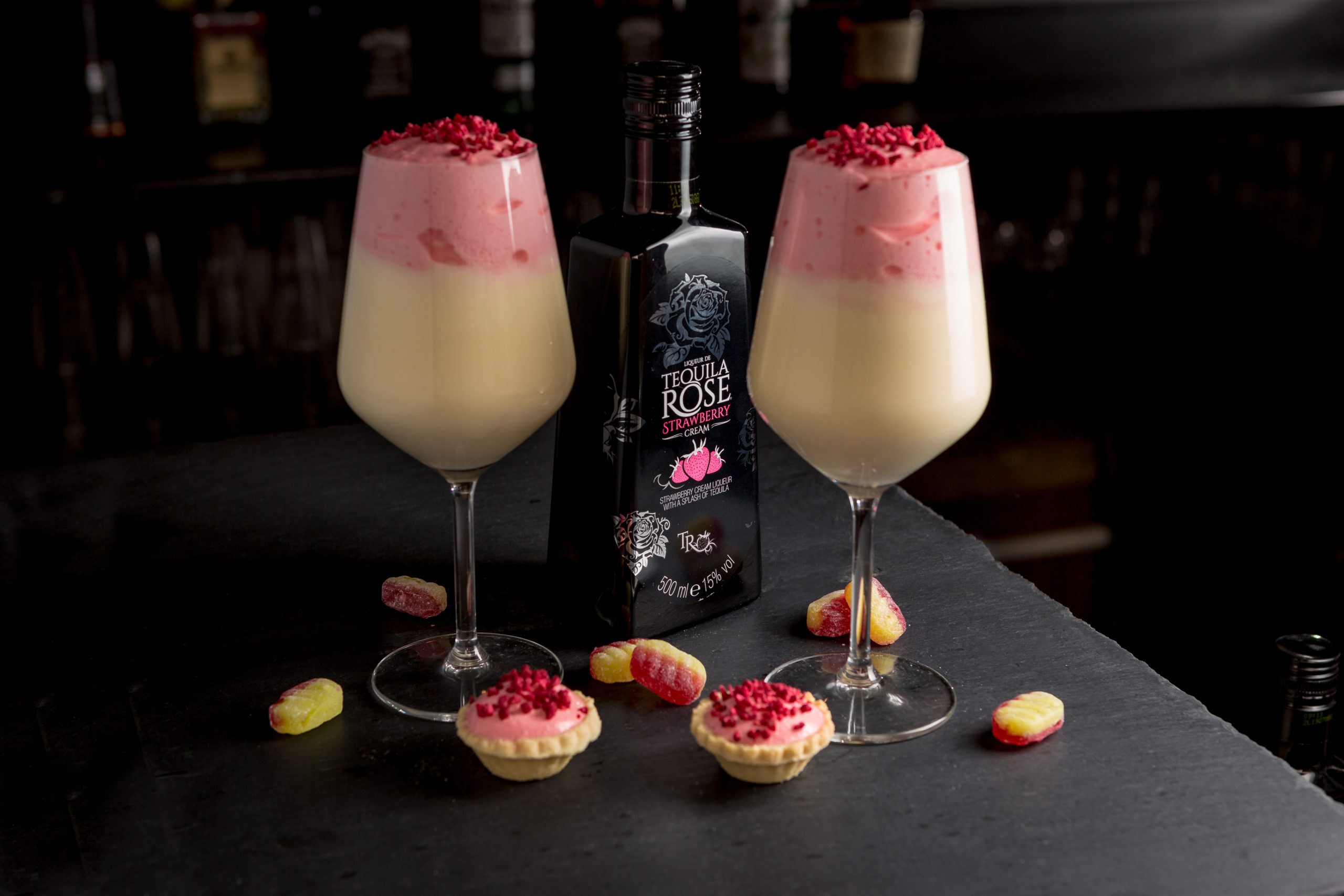 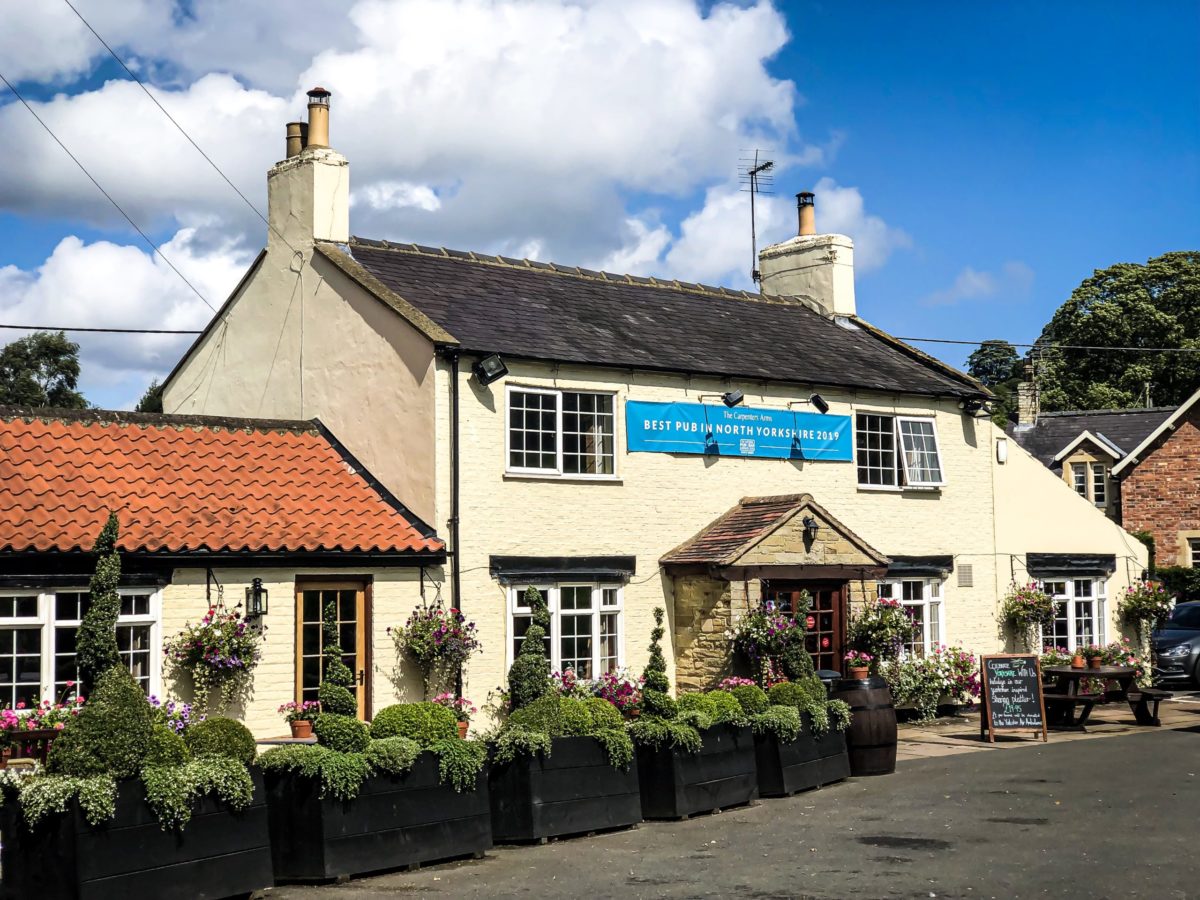 The Yes Peas! team have been busy crafting more inspired pea-centric recipes of late and this tasty Salmon Sashimi and Asian Pea Salad might just

Whole Earth, the UK’s number one peanut butter brand, is set to launch a Chocolate and Hazelnut peanut butter in time for Pancake Day –