Hotel Indigo Manchester: A boutique retreat in the heart of the city

Fusing together a historic Grade II listed building with a 14 storey new build is no mean feat, but Hotel Indigo has done so effortlessly, with plenty of style and panache. Central Manchester might not be short of plush hotels, but this one is a gem.

Conveniently located just a minute away from Victoria Station, this newly refurbished hotel is a rare beast indeed; a chain hotel that has a charming independent vibe. The award-winning design team behind the project were tasked with creating something that’s neither traditional nor contemporary, and it’s safe to say they’ve aced the brief.

The reception area alone is a work of art, and sits below a light, airy atrium filled with oversized glowing baskets. The wow-factor continues in the 187 guestrooms, which pay homage to Manchester’s cotton mill heritage and print industry (the city is the original home of The Guardian newspaper), with carefully curated wall art, as well as floating china teapots and teacups.

Sumptuous lighting and leather, timber and metal detailing continue the local theme, whilst the large beds are amongst the comfiest we’ve had the pleasure to sleep in. It’s boutique meets bohemian and creates a space that’s nothing short of an interior designers paradise.

Indigo has also excelled where most hotels fail, in creating a restaurant and bar that stand up on its own and can easily attract as many locals as it can guests. This is largely down to the fact that the impressive Mamucium Restaurant and Bar is clearly visible on the busy street outside, and appears to be entirely independent, with its own entrance separate to the hotel itself.

Headed up by celebrated chef Andrew Green, the foodie venue takes its name from the Roman Fort that is said to be the birthplace of modern Manchester as we know and love. The cocktail bar features rows of peacock blue leather stools, and a mixture of tiled and wooden flooring. It’s the perfect destination whether you’re looking for somewhere different for a date, or a premium post-meal tipple.

And, its worth mentioning that the cocktails in this joint are exceptional. Arkwright’s Mill takes its name from England’s first cotton mill and blends Steel Bonnets Malt Whisky and marmalade to create a smoky flavour reminiscent of a classic Old Fashioned. It’s rich, decadent and delicious.

Pankhurst’s Revolution is on the fruiter end of the cocktail spectrum and pays homage to the suffragette’s celebrated leader Emmeline. Mixed with Zymurgorium Cherry Bakewell Liqueur with Prosecco and a dash of Vimto, it’s got plenty of girl power and goes down like a dream. And, whilst I can’t imagine Pankhurst drinking Vimto, it’s memorable all the same.

As we already had dinner booked across town, we had to pass on a meal at Mamucium, which is a real shame given the absolute worldie of a menu. With its unique combination of Mancunian flavours with classic dishes, it offers a more fuss-free approach to fine-dining.

We were immediately drawn to dishes such as the Lancashire Hotpot, which includes cannon of Herdwick lamb, confit leg parcel potato pearls and lamb jus, as well as the Himalayan Salt Aged Fillet of Cheshire Beef. We did have time for breakfast before checking out, however, which was excellent. Dishes here include classics ranging from a Full English to Eggs Benedict, which are all made to order using top notch ingredients.

What often sets great hotels from good ones is the little touches, and Hotel Indigo knows this all too well. From the consistently friendly staff to the complimentary mini-bar and eye-catching interiors, it’s not hard to see why Indigo have already been shortlisted for the best hotel gong at the 2019 Manchester Awards.

And, with all the city’s major shops on your doorstep and connections to all the major concert venues, it’s hard to think of a better hotel that’s so close to all the action. Seek this place out next time you take a trip to Manchester and you won’t be disappointed. 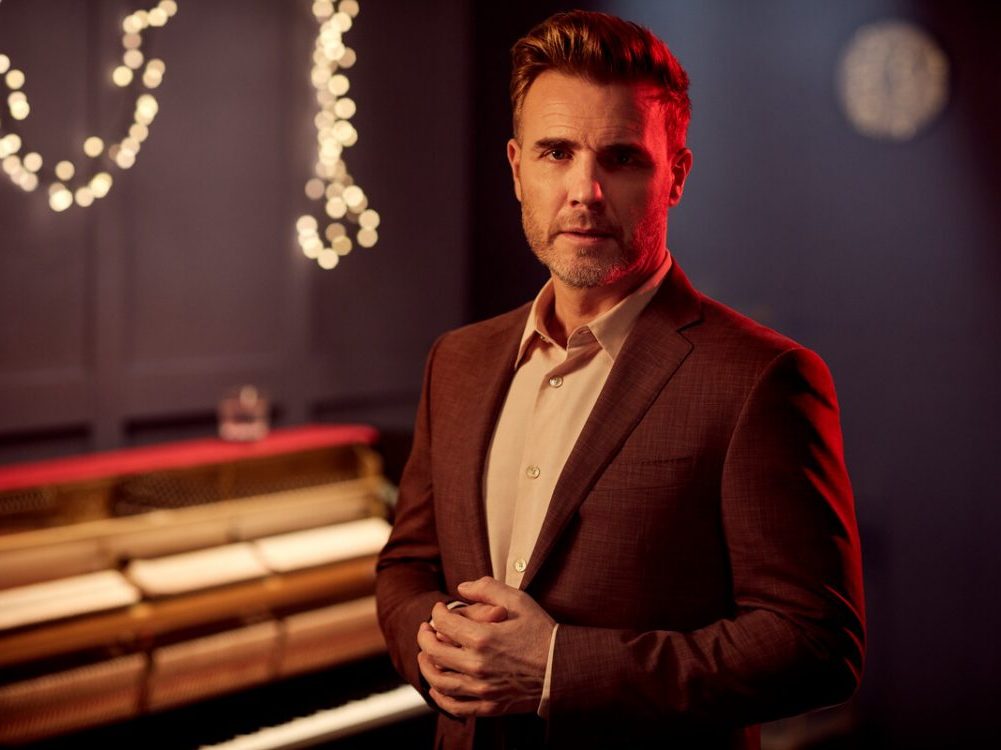