What Is CBG Oil?

What Is CBG Oil and How Is It Different From CBD Oil?

Everyone and their dog has heard about the wonders of CBD oil. It helps to soothe chronic pain, relieves anxiety and generally makes you feel better.

But what about the new kid on the block, CBG oil?

CBD might have taken all the press space in the last few years, but it isn’t the only cannabinoid you can buy. As time has passed, interest in its brothers and sisters has grown, with the likes of THC eventually hitting the headlines.

On a slightly less positive note, CBG oil isn’t as common as CBD oil. Essentially, it isn’t found in as many quantities in the cannabis plant. As a consequence, it’s actually more expensive to buy than its cannabinoid counterpart. Nonetheless, CBG is whipping up plenty of interest.

But what is it, how useful is it, and how different is it from CBD oil?

Moreover, is it worth spending your money on?

In this article, we take a look!

The human body actually produces its own phytocannabinoids and has been doing for thousands of years. But they’re not as effective as those extracted from the cannabis plant.

Now in 2020, researchers have found other cannabinoids in the cannabis plant, including CBGA, which is the precursor to the acidic forms of both CBD and THC. CBG, on the other hand, is the non-acidic form of CBGA. Like CBD, then, it makes you feel better by relieving certain symptoms.

The reason you’ve not heard of it before is because it’s found in tiny amounts in the cannabis plant. After years of research, manufacturers have realised that CBG oil can act as a very strong complement to already existing CBD oils.

Great. So CBG Is Essentially The Same As CBD?

CBG oil and CBD oil definitely have some similarities. They’re both phytocannabinoids that come from the same plant. And while many people worry that CBD oil might get them or their pets high, neither CBD or CBG oil will get you high because they are both non-psychoactive. They’re 100% natural and organic, and they have zero side effects.

But while neither CBD or CBG will get you high, they can alter your mind in other ways. For example, both of them can relieve symptoms of depression and anxiety, making you feel more relaxed and restful.

Neither CBD or CBG are addictive, and they both offer plenty of health benefits.

CBG and CBD have a lot in common. But there are enough differences to help you make a buying decision according to your needs.

The main difference is that, as we learned earlier, CBG is a precursor to CBD and helps to make it. Despite coming from the same plant, it’s a totally different compound with a completely different chemical structure that serves different purposes.

For example, it’s been shown that CBG oil might be able to prevent the development of certain cancers, such as colon cancer. It may also act as a remedy for the symptoms of irritable bowel syndrome.

Meanwhile, a 2008 study revealed that CBG has the potential to treat MRSA. MRSA is known as a ‘superbug’ that hospital patients are especially susceptible to. Because it has antibacterial properties, it’s thought that CBG can “treat bacteria that are otherwise resistant to traditional antibiotics.”

CBG oil could also boost your appetite. Studies for this are ongoing, but the early conclusions are that CBG is different to both CBD and THC in that it increases – rather than inhibits – your appetite. Thus, if you’re looking to lose weight, the advice is to avoid CBG.

There are early, positive indicators that CBG oil helps to treat glaucoma as well. We say ‘helps’ to treat it because CBG works in conjunction with THC in this respect. THC is known to treat glaucoma but it can be highly intoxicating. CBG can help to reduce the intoxication effect by providing a counterbalance.

Just like CBD, CBG oil is an essential phytocannabinoid that can cure a few ailments. For now, CBD remains the most well-known, the most researched – and the most popular.

As time passes, we expect more research to be carried out into CBG oil so that more manufacturers start producing different CBG products that, together with CBD oil, will make many of us feel better about our overall health and wellbeing.

Protect your immunity – now and in the long term

Echinacea; Could this herbal remedy be the key to fighting the Coronavirus? 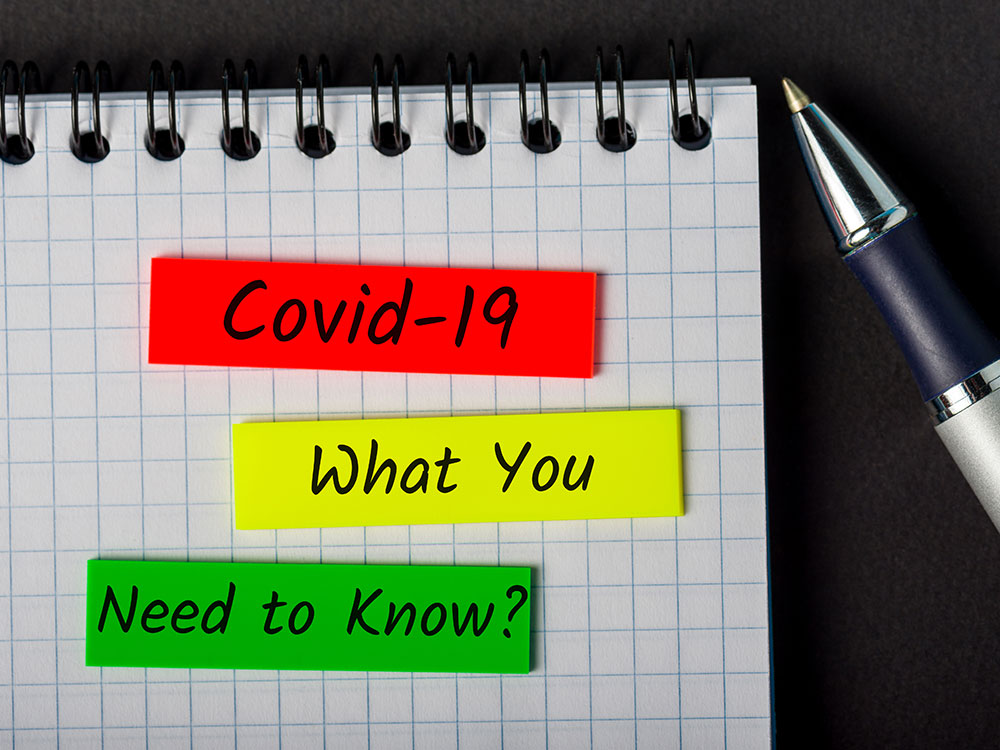