Six reasons you should get a dashcam

The dashcam market is booming, with an estimated 7.7m million in use on UK roads[1].

The UK’s leading car parts provider, Euro Car Parts, reports a 30% increase in sales of dashcams in 2019 from 2018, further proving their popularity across the nation.

And it’s no surprise, as they have been proven to save motorists time and money, as well as provide peace of mind, all for a relatively low cost.

There are also several lesser-known benefits that come with owning a dashcam. Euro Car Parts has looked at the six key reasons why motorists may consider investing in one.

It can help with insurance claims

No matter how good a driver you are, there will always be a risk you’re involved in a traffic accident. Even if you’re not at fault, proving this to an insurance company can be challenging, especially when there is little evidence to support your claim.

A dashcam can instantly resolve this problem and provides irrefutable support to your claim if you were not at fault.

If you can provide supporting video evidence, this will significantly improve the probability that your insurance company will pay out, and will also resolve the issue quickly, reducing the amount of time and stress associated with the case.

You can protect yourself against insurance fraud

Unfortunately, insurance fraud such as ‘crash for cash’, is a major problem in the UK, costing innocent drivers an estimated £340 million every year.[2] These scams involve motorists intentionally causing an accident in order to claim compensation, and if there are no witnesses, it can be challenging to prove you’re not at fault.

However, dashcam footage will prove that you’re not to blame and the footage can serve as legal evidence should you be sued by the other party.

You can help resolve incidents that you’re not involved in

It’s not just yourself you can protect with a dashcam, but others too.

If you witness an accident you’re not involved in, your footage may prove invaluable when settling a dispute.

In minor accidents, the decision to get involved is purely down to you, and there is no legal requirement for you to offer assistance. If you choose to do so you should approach the people involved in the incident and offer to provide your footage.

In serious incidents, especially when the emergency services are involved, your footage could be valuable evidence in court, and should be offered to the police.

It can help you to report dangerous drivers

Dangerous drivers not only pose a threat to themselves, but to other motorists.

Despite this, it can be intimidating for witnesses to come forward and report it to the authorities, and a large part of this is due to not having any evidence other than their own testimony.

A dashcam however, allows motorists to report irresponsible drivers with the knowledge that they have strong, video evidence supporting their claim.

Dashcam footage can also be used in court by the prosecution, meaning that the driver is more likely to be punished for their reckless behaviour.

It can help you to report crime

Additionally, dashcam footage can provide indisputable evidence to be used in court when prosecuting crime.

This evidence can help to resolve crimes, see the return of stolen goods and see that criminals are prosecuted.

It can help breakdown services to find you

A little-known fact about dashcams is that many contain inbuilt GPS software.

This software can then be used by breakdown services to find you, meaning that you won’t have to worry about getting stranded in a remote location without roadside assistance.

Chris Barella, Digital Services Director at Euro Car Parts, said: “Dashcams are becoming increasingly common in the UK, and for good reason. They provide motorists with peace of mind, knowing that if they’re involved in an accident that isn’t their fault, they will have video evidence to support their claim.

“The more dashcams in use, the more likely it is that drivers will take increased responsibility for their actions, helping to make our roads a safer place.”

For more information on how you can purchase a dashcam to suit your budget, visit: https://www.eurocarparts.com/blog/five-dashcams-to-suit-every-budget 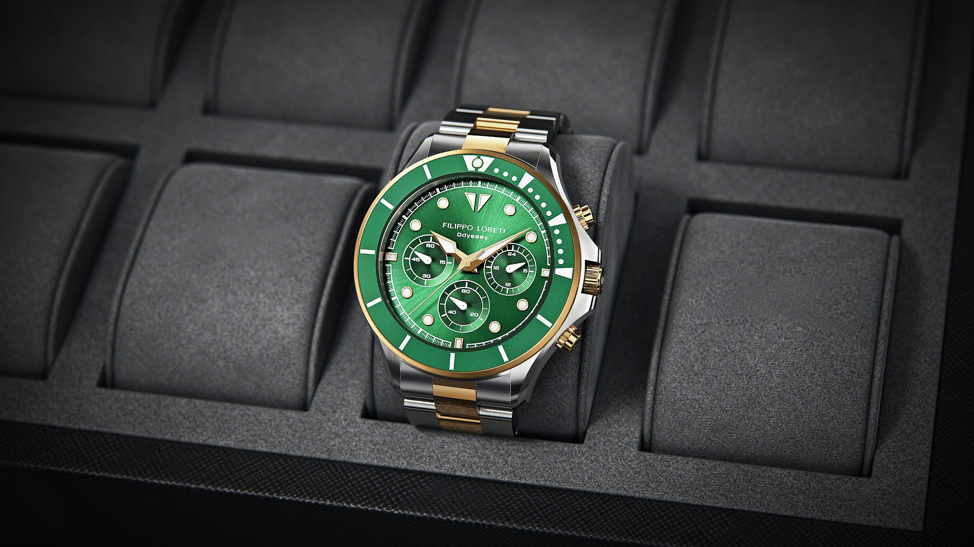 What Does Your Watch Dial Color Say About You?