Chow Down at Temple Arches: Socially-Distanced Outdoor Drink and Dining Space is coming

This summer, Chow Down brings their renowned foodie festival to Leeds. Having brought hundreds of thousands of foodie punters and dozens of the North’s best indies to both Halifax’s Piece Hall and Lincoln’s historic Castle, the team are delighted to work their magic on Globe Road’s amazing open air venue, Temple Arches.

Entering their third year of operation, Chow Down is a collaborative festival event between New Citizens, Leeds Indie Food and Chapter 81. Between them, they have successfully brought many of the North’s best culture-led food and beverage offerings to heritage sites across the North.

In 2018 they started off with four weekends at The Piece Hall in Halifax, scoring record visitor numbers for the award-winning 18th-century cloth hall. In 2019, Chow Down expanded, throwing events at both The Piece Hall and Lincoln’s incredible Norman Castle.

2020 was set to be a bumper year, with 12 huge Chow Downs planned. All had to be cancelled due to the ongoing pandemic.As restrictions started to ease a new idea was born, allowing the team to create a socially-distanced table service dining concept.

Nestled within CEG’s exciting new Temple development, Chow Down invites Leeds’ foodies, families, and everyone in-between down to the special new Temple Arches site in the heart of Leeds.

Teaming up with CEG, a property and development company, Chow Down @ Temple Arches is all set to feature Leeds city centre’s biggest beer garden.

The huge 22,000 square foot outdoor venue will allow everybody to enjoy the best food and drink, accompanied by entertainment, music and street art, as this exciting blank canvas is transformed to increase the footfall south of the river.

The up-and-coming area already features award-winning food and drink venues, such as Northern Monk Refectory, Matt Healy’s The Foundry and the newly relaunched Cross Keys, amongst others.

Tickets for this years’ Chow Down can be purchased here. 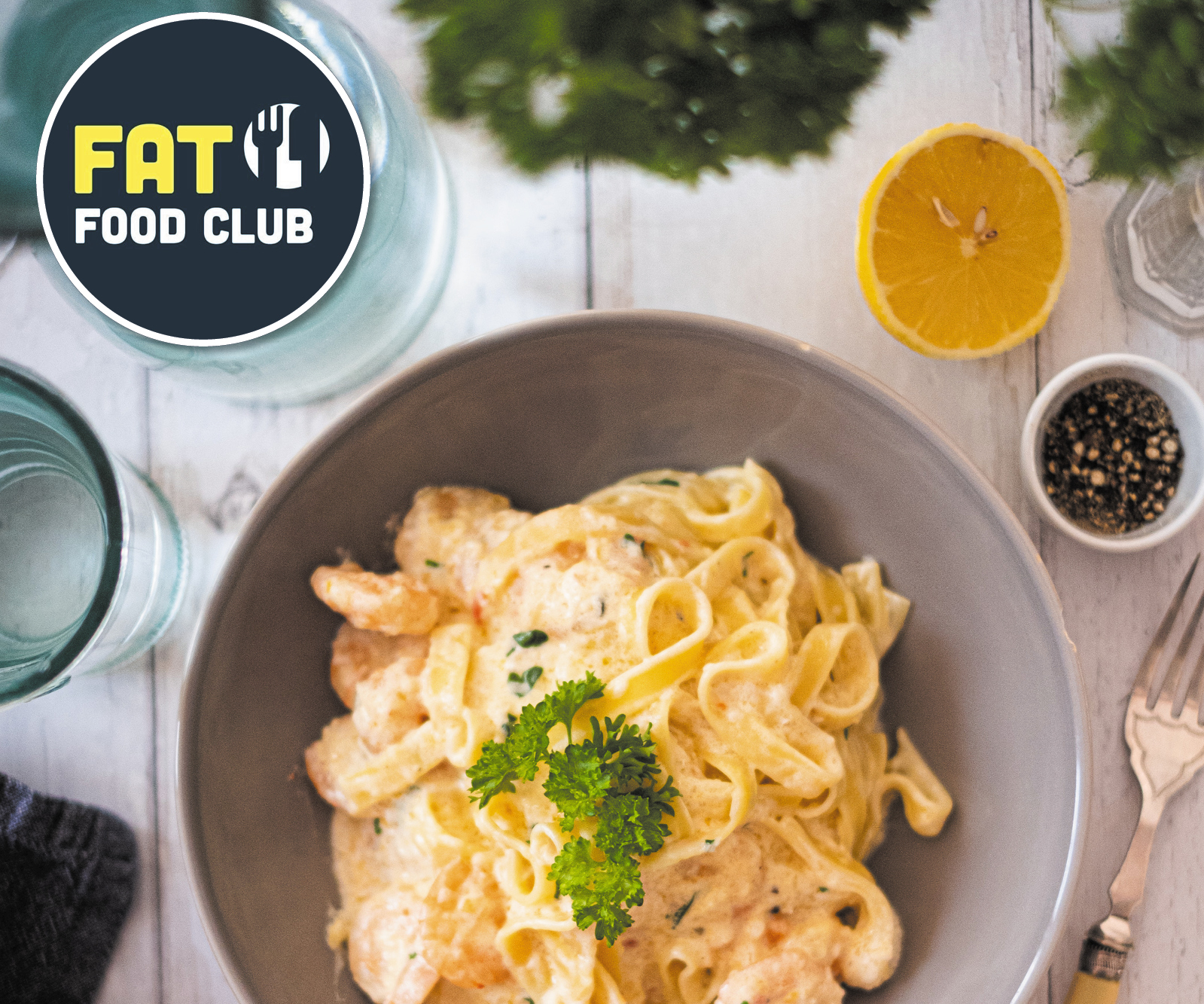 ALL THE FLAVOUR WITHOUT THE MESS – Introducing Smokeless BBQ